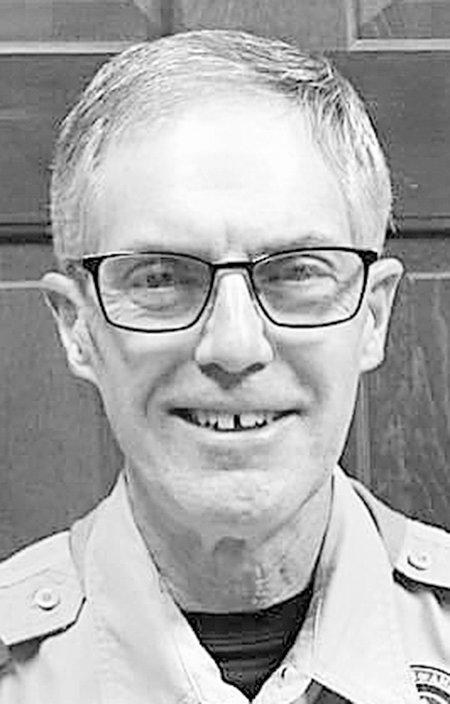 Posted Wednesday, March 30, 2022 2:56 pm
Rick Kolar, 70, passed away March 11, 2022, at home in Madison.
A service celebrating his life will be held at 10 a.m. Saturday, April 2, 2022, at Parkway Hills United Methodist Church.
Rick was born on March 11, 1952, in Minneapolis, Minnesota, the son of the late, Robert and Marjorie Kolar. He achieved the rank of Star Scout as a member of Boy Scouts of America Troop 142 of Minneapolis before moving to Hoover. In Hoover, Rick was a graduate of W. A. Berry High School, where he played bass drum as a member of the marching band.
Rick married Kathy Kolar, née Rassner, on December 19, 1976, in Birmingham before moving to Madison in August 1977. Daughter Kim was born on July 20, 1983, and son Kameron was born on April 23, 1990.
Rick completed his Associate’s Degree in Radiological Technology from the Mississippi Baptist Medical Center in 1980, where he worked as a Radiologic Technician until his retirement in 2017.
A resident of Madison for 45 years, he was the Scoutmaster of Scouts, BSA Troop 164 for the past 11 years. He was honored to receive 60-plus mentor pins during his tenure. Also during this time, he was awarded Scouting’s Silver Beaver award for distinguished service to youth and served as a Wood Badge staffer and Assistant Course Director of NYLT.
He was a faithful and active member of Parkway Hills United Methodist Church where he was the sound engineer.
Rick was preceded in death by his wife, Dr. Kathy Rassner Kolar; mother-in-law, Helen Runnels Rassner; father-in-law, Donald Rassner; mother, Marge Howe Kolar; and father, Robert Kolar.
He is survived by his daughter, Kim Kolar of Baton Rouge, Louisiana; and son, Kameron Kolar of Hattiesburg, Mississippi.
Sebrell Funeral Home, Rigeland, Mississippi; (601) 957-6946
June 26, 2022
Welcome! Login | Register for free access
Subscribe | Advanced search