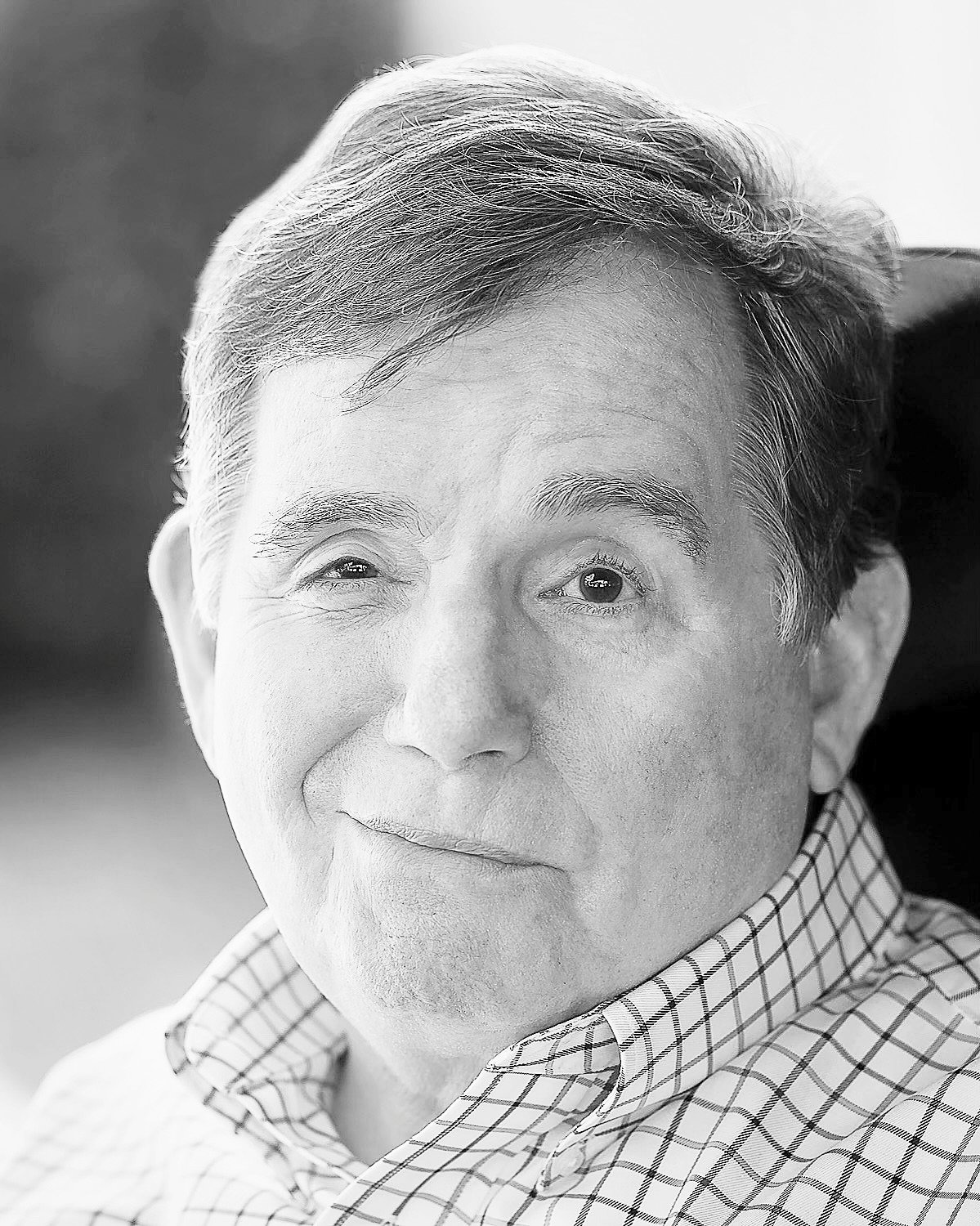 Born in the Riceston community in Cordova, Alabama, Mr. Laird graduated from Cordova High School in 1961. He attended Walker College in Jasper before transferring to The University of Alabama, where he graduated in 1966. He attended Cumberland School of Law in Birmingham and received his J.D. in 1969.

Mr. Laird returned to Walker County to practice law with Hoyt Elliott Sr., who became a trusted friend as well as a law partner. Over the next several decades of practicing law, Phil became known as a fierce client advocate and one who worked tirelessly at his cases, as if they were his own. Simply put, Phil loved being a lawyer.

A dedicated family man, Phil also loved to spend time with his children and grandchildren at the Laird’s river house at Yellow Creek. He was an avid woodworker, building tables and treehouses for his family in his spare time.

Though an August 2016 stroke sidelined Phil, the next five years would not only test his mettle but also display Mr. Laird’s courage and perseverance.

Phil lived a quiet life of service and sacrifice to others. He embodied the ideals of hard work, family, and faith.

In lieu of flowers, contributions may be made to the Walker Area Community Foundation or Jasper First United Methodist Church.