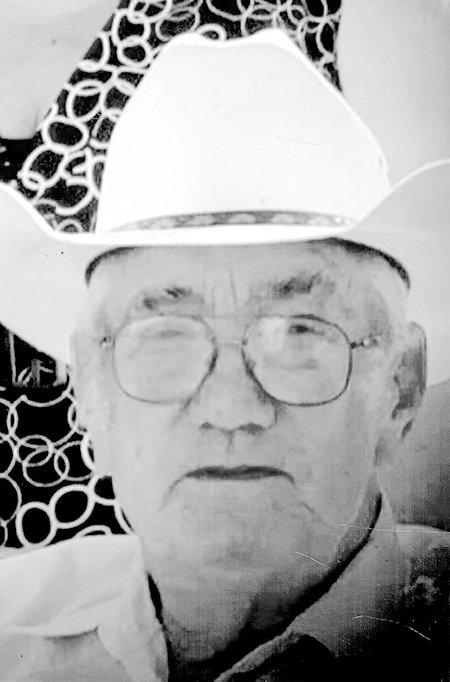 Posted Wednesday, May 11, 2022 2:55 pm
Larry Wayne Capps, 77, of Rosharon, Texas, passed away Saturday, May 7, 2022, in Houston, Texas.
A graveside service will be held at 10 a.m. Saturday, May 14, 2022, at Yelderman Memorial Cemetery, at 1616 CR 8 in Damon, Texas
Larry was born in Empire on December 15, 1944, to Thomas B Capps and Joyce Gammon Capps. He served his country by joining the United States Army in 1964. He served as a PVT E-2 and was honorably discharged in 1968.
Larry’s life work consisted of road construction and heavy equipment. He was known as a jack of all trades. Carpentry and mechanics were his favorite trades of all.
He met and married the love of his life, Penny Elaine Pledger, and remained faithful to this union until his passing. Larry’s kind and gentle spirit will be missed by all who knew and loved him.
He was preceded in death by his parents, one brother and two sisters.
Left to cherish his precious memories are his loving and devoted wife of 55 years, Penny Elaine Capps of Rosharon, Texas; one daughter, Debra Elaine Capps (Gregory) of Rosharon, Texas; one son, Jonathan Wayne Capps of Angleton, Texas; four grandsons, Clayton Wayne, Christopher Anthony and Colton Allen Capps, all of Rosharon, Texas, and James Wayne Capps of Angleton, Texas; two granddaughters, Stevie Nicole and Jenna Lyn Capps, both of Angleton, Texas; one sister, Anita Mauldin of Empire; as well as numerous nieces, nephews, other relatives and lifelong friends.
Online condolence and signing of the guest registry are made available by visiting our website at www.violafh.com.
E Viola & Son Funeral Home, 205 N Broad Street, West Columbia, Texas, 77486; 979-345-3433.
May 24, 2022
Welcome! Login | Register for free access
Subscribe | Advanced search