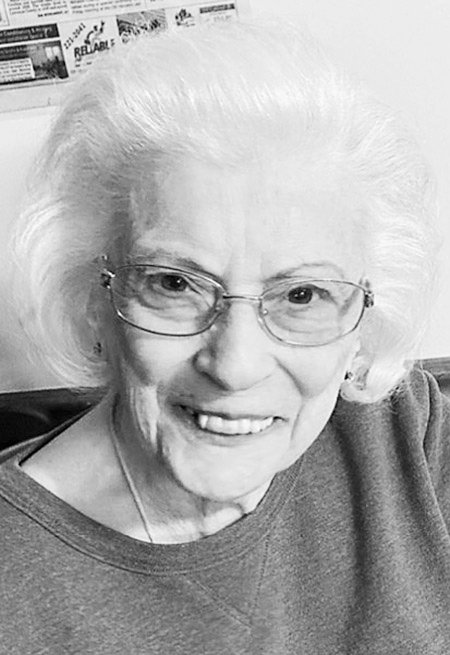 Gloria loved music and played the piano beautifully. For eight years pre-COVID she joyfully played the piano weekly for the residents at Shades Crest Rehab and Nursing Home. She recently played for the last time as a resident herself.