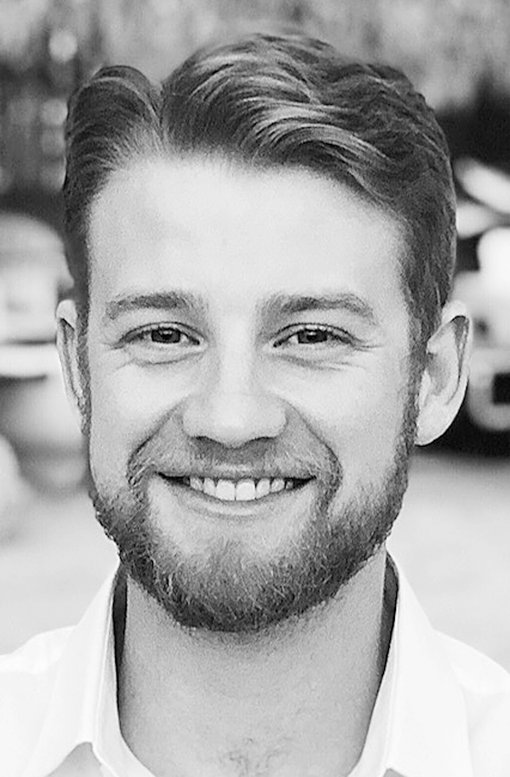 Posted Friday, November 19, 2021 5:35 pm
November 16, 1992 - November 15, 2021
Sawyer Lynn Mullen, 28, finished his earthly race on November 15, 2021. Sawyer’s life clearly radiated the love he had for his Lord and Savior, Jesus Christ. The way he lived his life was a true testament to this unwavering faith and hope. For the joy set before him, he endured and was found faithful in the midst of trial and suffering. He held fast to the truth that though our outer self is daily wasting away, we have an eternal weight of glory beyond all comparison.
Sawyer exuded an anchoring, joyful, and kind influence to those around him. He enjoyed wood-working, hiking, any form of physical activity, studying God’s word, and spending time with family and friends at Smith Lake. He deeply loved his wife, Amy, whom he met at Iron City Church, and married October 13, 2018. Sawyer and Amy’s marriage was an encouragement and joy to all as they pursued Christ and each other with a genuine, sacrificial love as they held loosely the things of this world and pushed onward to eternity together.
Sawyer graduated from Walker High School in 2011 and the University of Alabama in 2015 with a Bachelors of Science in Biology. He then went on to graduate from the University of Alabama in Birmingham School of Medicine with his medical degree in May of 2020. He started his residency at Huntsville Hospital with a focus in Internal Medicine.
Sawyer is survived by his wife, Amy Elizabeth Mullen; parents, Richard and Cheryl Mullen; brother, Parker Mullen, his wife Camden Mullen, and their son John Parker Mullen; grandmother Marcelle McBee, in-laws, Ken and Renee Bumpas; and many brother-in-laws, sister-in-laws, aunts, uncles, cousins, nieces, and nephews.
He was preceded in death by his grandparents, John and Frances Mullen, William McBee, and Horace Glen Custred.
Sawyer finished his earthly race surrounded by his loving family after almost a year and a half of his journey with esophageal cancer. His unwavering faith and hope in Jesus was evident to all. In lieu of flowers, donations can be made to The Sawyer Mullen Memorial Fund for Iron City Church in Birmingham, The Sawyer Mullen Memorial Integrated Residency in Internal Medicine, in Huntsville, or The Walker Area Community Foundation in Jasper.
A celebration of life service was held at Kilgore Green Funeral Home in Jasper.
Kilgore-Green Funeral Home, Jasper; 205-384-9503
November 30, 2021
Welcome! Login | Register for free access
Subscribe | Advanced search