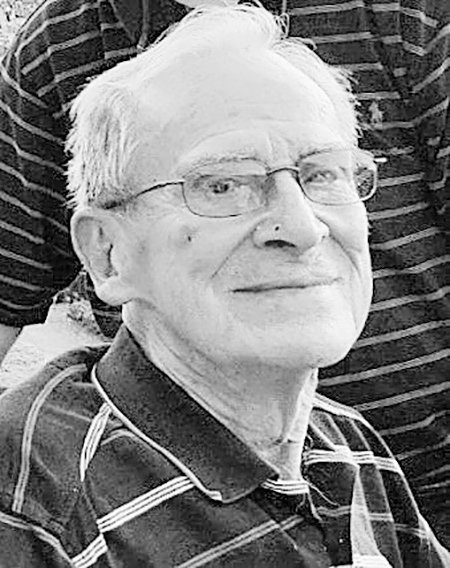 Posted Monday, September 19, 2022 2:29 pm
December 11, 1919 - September 15, 2022
Dr. Doyce Briscoe passed away at his home on Thursday evening, September 15, 2022, at the age of 102.
He was born on December 11, 1919 in Double Springs in Winston County. He attended school in Double Springs and graduated from Winston County High School in 1938.
He attended Alabama Polytechnic Institute (Auburn University) in Auburn. While there he was a member of Epsilon Delta, honorary pre-med fraternity. He then attended Emory University School of Dentistry in Atlanta, Georgia and received the Doctor of Dental Surgery degree in 1943.
He was called into active duty and served from 1943 to 1946 as a Lieutenant with 2nd Marine Division. He was stationed in Hawaii, Saipan and Okinawa.
Shortly after World War II, he was released from active duty in May 1946. In 1947 he set up his dental office in Jasper where he practiced until he retired in 1983.
He married Mildred Best in 1947. They were members of the Jasper First United Methodist Church and later were founding members of the Christ United Methodist Church in Jasper.
He was preceded in death by his wife, Millie Briscoe and his two children, Michael Briscoe and Patricia Briscoe Hamilton.
He is survived by his grandsons, Michael Hamilton and Parker Hamilton.
The family will receive friends on Tuesday, September 20, 2022 from 4 p.m. until 6 p.m. at Collins-Burke Funeral Home. Services will follow at 6 p.m. in the Collins-Burke Chapel.  Burial with military honors will be conducted on Wednesday, September 21, 2022 at 10 a.m. at Oak Hill Cemetery.
Collins-Burke Funeral Home, Jasper; 205-384-5571
September 26, 2022
Welcome! Login | Register for free access
Subscribe | Advanced search