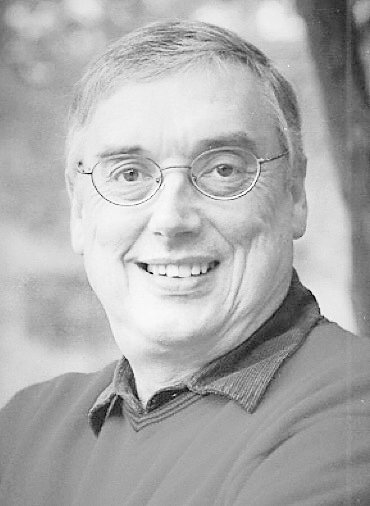 Posted Wednesday, May 18, 2022 4:56 pm
January 8, 1954 – May 16, 2022
Dr. Alton Leonard Wilson Jr. of Haleyville was a country boy, a teacher, a scholar, and foremost, a kind gentleman. He loved teaching in all forms and enjoyed hearing from former students as well as meeting new ones. His current position at Wallace State Community College, teaching people how to drive trucks for their CDL license, was one of his favorites. It gave him another chance to feel close to his father, a life-long teamster.
Alton was born January 8, 1954, at Sipsey Clinic. His family lived and farmed on Empire Road near Phillips Chapel, which was named for his ancestors; some of the first settlers of Walker County.
He was preceded in death by his parents, Alton L. Wilson Sr. and Lila Mae Phillips Wilson; grandparents, Henry Clay and Ludie Galloway Wilson and Alfred (Big Alf) and Ella Mae James Phillips; sister, Linda Wilson Bryant Graham; stepson Benjamin Burgess; and stepdaughter, Dr. Holly Ryan Ferguson.
He is survived by his wife, Dr. Debra Baird of Haleyville; son, Jammy Wilson of Huntsville; daughter, Heather Wilson Campbell of Chattanooga; stepsons, Seth Burgess of Memphis and Dr. Branton Baird of Haleyville; granddaughters, Anna Ryan Burgess Ferguson of Troy, Rowan and Lauren Burgess of Memphis, Ivy Wilson of Huntsville, Ryan and Jaynie Campbell of Chattanooga, John Hales of Chattanooga; and sister, Kathy Wilson Giles, of Monroe, Georgia.
Dr. Wilson graduated from Dora High School as part of the class of 1972, then attended Athens State University, earning his bachelor’s degree in education, University of West Alabama for his masters and The University of Alabama for his doctorate.  He taught for several years in elementary and middle schools, and then at the college level. Before his teaching career, he owned A&J Freight Company in Chattanooga, and worked for Safety Clean Corporation as a District Manager.
Alton was a devoted father and grandfather, giving all to his children, rearing them as a single father at a time when that was extremely unusual. He made sure they were set in life before he married his childhood sweetheart, Debra. He loved fishing, farming, and sailing, and was especially proud of his roses. He also loved to travel, spending many happy days in Scotland and other countries.
His funeral will be at Old Bethel Church, Wilson Bend, Arley on Thursday, May 26, at 10 a.m., with the Rev. Raymond Dunmyer officiating. There will be a burial service in the adjacent cemetery, on the Baird Row.
In lieu of flowers, please make donations to Northwest Alabama Hospice in Winfield. The family appreciates the kindness and care given to Alton by all the staff there.
Wilson Brothers Funeral Home & On-Site Crematory, LLC, Carbon Hill; 205-924-4147
June 27, 2022
Welcome! Login | Register for free access
Subscribe | Advanced search