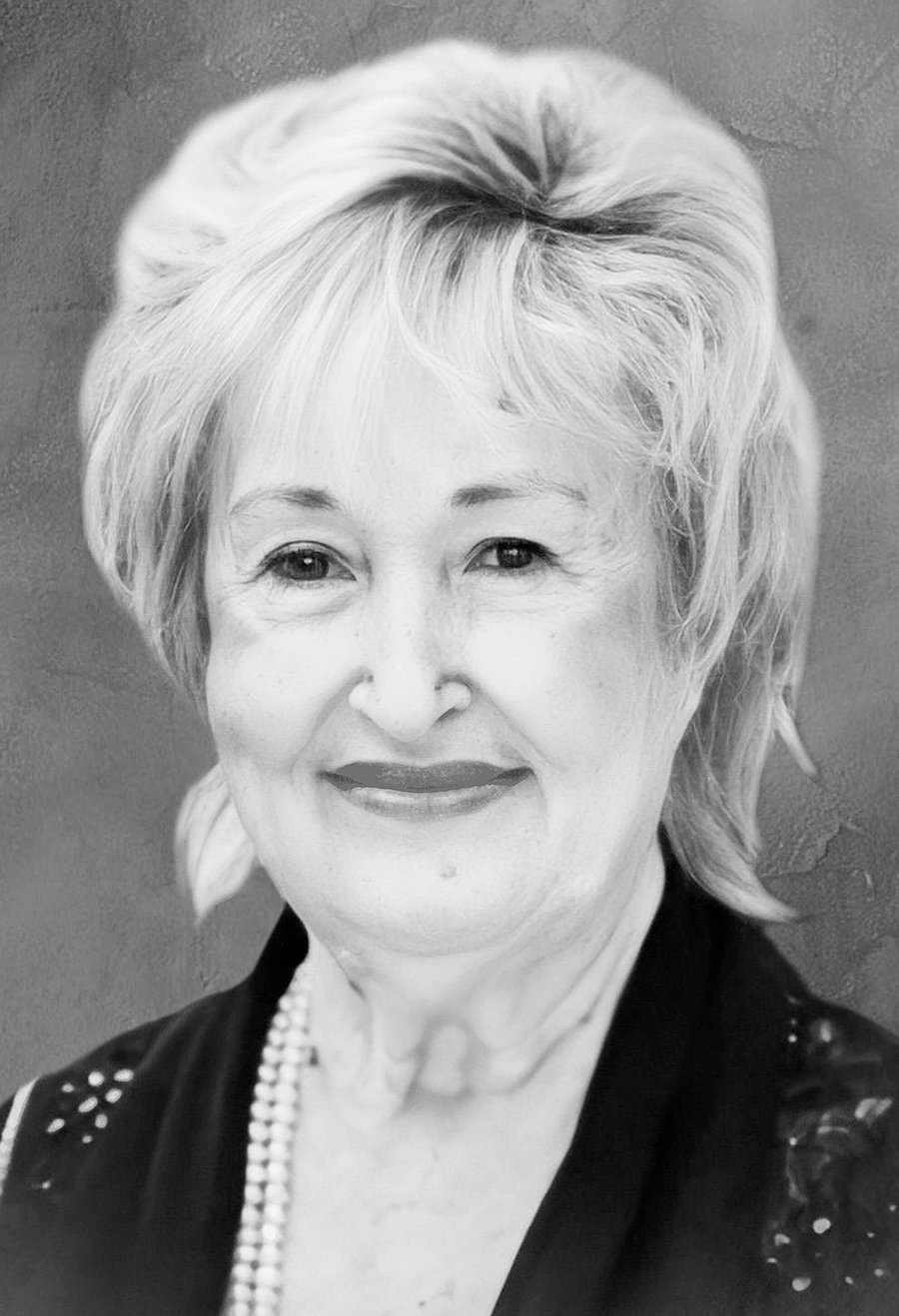 Posted Friday, July 29, 2022 1:16 pm
May 27, 1937 - July 27, 2022
Bettye Ann (Livingston) Mills, 85, went home to be with the Lord on Wednesday, July 27, 2022.
Bettye was born on May 27, 1937 in Carbon Hill to Lewis M. and Roxie A. Livingston. She was the youngest girl in a family of ten siblings and she loved her brothers and sisters dearly. The daughter of a preacher man and a prayer warrior, Bettye was a woman of great faith. Her favorite books to read as a child were Bible stories, and though she officially accepted Christ at the age of 12, she once said that she thought she was actually baptized in her mother's womb.
She met the love of her life, Charles Allen Mills, or "Chuck" as she affectionately called him, in the summer of 1952. She had taken a summer job waitressing at a small coffee shop in Columbus, Georgia that was frequently visited by the young GIs based at Fort Benning and Lawson Field. One day, a handsome young man in his dress blues walked into the coffee shop, and knew he wanted to marry her from the moment he laid eyes on her. Bettye and Chuck wed that same December, and over their 52 years of marriage built a family together, which included their two sons, who were their pride and joy. Bettye was steadfast in her support of Chuck throughout his 30+ years in the ministry, acting not only as a pastor's wife, but as a teacher, spiritual counselor, and confidant to members of the congregations they served.
She was lovingly known to her grandchildren as "Nana". She took the time to pray for them by name daily and had an amazing ability to make each one feel special in their own unique way. She was fun, loyal, and caring. She could always be counted on and treated her friendships like treasures. Bettye will be reunited in Heaven with her husband, Chuck, and both of their sons, James Lewis Mills and Jeffrey Jay Mills. She was also preceded in death by her parents, seven of her brothers and sisters, and many special friends.
She is survived by her daughter-in-law, Donna Mills; granddaughters Holli Hughes (and husband Curtis), Courtni Tresemer (and husband Tom), and Ashley Bell (and husband Jeremy); grandson, Allen Mills (and wife Alex); great-grandchildren, Jackson Hughes, Madeline Hughes, Jay Parker Bell, Grant Bell, and Mary-Kate Mills; and brothers, James Livingston and Kenneth Livingston.
The family will receive friends and relatives on Sunday, July 31 from 12 p.m. - 2 p.m. at Wages & Sons Funeral Home, 1031 Lawrenceville Highway, Lawrenceville, GA, 30046. A memorial service will immediately follow at 2 p.m. in the adjoining chapel. The family will hold a private interment at a later date.
In lieu of flowers, Bettye requested that donations be made to Samaritan's Purse in her name: Samaritan's Purse International Disaster Relief (samaritanspurse.org)
August 13, 2022
Welcome! Login | Register for free access
Subscribe | Advanced search