What nicotine is doing to the youth mental health crisis 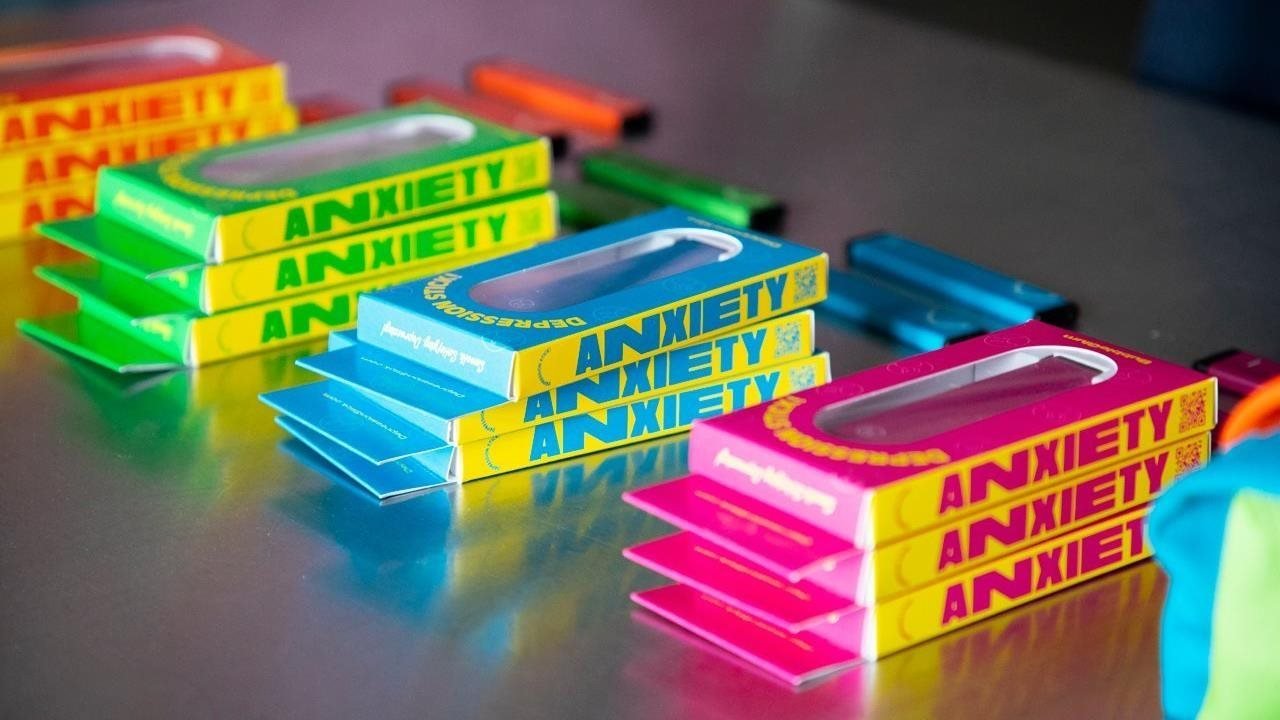 (BPT) - While it is well known that nicotine harms developing brains, including by making young people more susceptible to addiction, lesser known are the worrying connections between youth nicotine use and mental health.

Numerous peer-reviewed studies point to troubling links between smoking and vaping nicotine, including clearly established research that shows nicotine can worsen symptoms of depression and anxiety. The colliding mental health crisis and vaping epidemic pose increasing threats to a generation of young people who now also have access to many vape products with higher concentrations of nicotine than traditional cigarettes.

To highlight the connection between vaping and mental health, truth®, the national youth smoking, vaping, and nicotine prevention campaign from Truth Initiative, launched its latest youth e-cigarette education effort “It’s Messing with Our Heads,” exposing nicotine’s role as a contributor to the worsening youth mental health crisis and the tobacco industry’s ongoing attempts to distort public perception about the health effects of vaping products.

As part of the campaign, truth created a fake vape company called Depression Stick! to raise awareness of the fact that nicotine can worsen symptoms of anxiety and depression and underscore the potential mental health impact of real e-cigarette products like JUUL, Vuse, blu, Logic and NJOY, the leading e-cigarette brands popular among youth.

Research points to links between nicotine and mental health

According to a recent JAMA study, youth depression and anxiety doubled during the pandemic, compared to pre-pandemic estimates. Meanwhile, youth vaping remained at epidemic levels with an alarming 43.6% of high school students who vape reporting using e-cigarettes on 20 or more of the past 30 days, almost daily, underscoring the trap of nicotine addiction. Yet, the very thing many young people turn to for relief can actually make it worse.

“I started vaping during my sophomore year of high school,” said Cashmir, a college student. “Vaping affected my mental health by making me feel like I was controlled by nicotine. I couldn’t go anywhere without it, and that started making me anxious. There was always a feeling in the back of my mind that was telling me I should have quit sooner and that I shouldn’t have become addicted.”

A recently published white paper from Truth Initiative titled “Colliding Crises: Youth Mental Health and Nicotine Use,” details how nicotine can worsen anxiety symptoms and amplify feelings of depression. Additionally, current e-cigarette users have double the odds of having a diagnosis of depression compared to those who have never vaped, according to a 2019 JAMA study of nearly 30,000 current e-cigarette users.

This research points to an urgent need to increase awareness of the connections between youth vaping and mental well-being.

The associations between youth nicotine use and mental health concerns add to the urgency to regulate and reduce youth access to e-cigarette products. Preventing the use of nicotine and helping those who are addicted to quit is critical to helping ensure today’s youth and young adults are best equipped for the future.

Many opponents of vaping are concerned by the FDA postponing a court-mandated decision on e-cigarette products such as JUUL and other top brands, leaving these popular products widely available and delaying regulations.

“Quitting vaping had a very positive impact on my life, especially being an athlete,” said Ethan. “I feel better, I perform better, and my mental health is better. Vaping affected me in more ways than you can imagine. I went from having panic attacks and being paranoid, to having a sound mind and the ability to suppress my anxiety.”

Evidence shows quitting vaping can lead to positive mental health outcomes. Through This is Quitting, a first-of-its-kind text message quit vaping program, truth has helped nearly 400,000 young people on their journey to quit vaping. A recent clinical trial shows This Is Quitting increased e-cigarette quit vaping rates among young adults aged 18-24 by nearly 40% compared to a control group. truth also offers a free, comprehensive digital program curriculum, Vaping: Know the truth, that gives students the facts about the health dangers of e-cigarettes and the help they need to quit.

At a time when the growing mental health crisis intersects with the ongoing youth vaping epidemic, young people — especially those who vape — need to know that nicotine use is associated with depression, anxiety and other mental health disorders and know where to turn for help.

Young people struggling with mental health or who want to quit vaping can access free resources at thetruth.com.